There has been a recent rumor about Apple allowing developers to create multi-platform apps for macOS and iOS. The hope is that iOS developers will be able to bring their apps over to macOS. Of course this can already be done. The question is whether you should migrate your iOS app over, how you can do it, what the future may be for multi-platform iOS macOS apps.

Why Should You Get Into Mac Development

There are some very good reasons to get into Mac development if you already are an iOS developer. 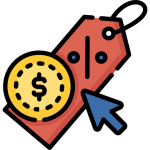 Many app developers will tell you how difficult it is to get users to find your app, use the app, and then give you money through some means. macOS has a greater expectation that software is less frivolous and therefore can be more expensive. There is some truth to this since if you're already willing to put cash down on an iMac, iMac Pro, or Mac Pro spending money on software would barely be an expense. With that though comes that your software is more than just another social network app or streaming app but a professional application for creating or building something. 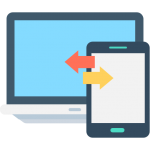 By building a macOS companion app for already existing iOS app, you can reach a whole other market and perhaps earn some credit from the folks at Apple. By having your app in macOS as well you offer more versatility for more complex operations and a more open operating system.

How To Get Into Mac Development

By already being an iOS developer, you already bring a lot to the table when it comes to Mac development. For one thing you don’t need to learn a whole new programming language. Whether you develop in Objective-C or Swift, you can bring that with you to Mac development. There are also many frameworks which have common or similar APIs such as Core Data, Core Graphics, CoreML, and more. For more details check out Apple’s guide on migration. 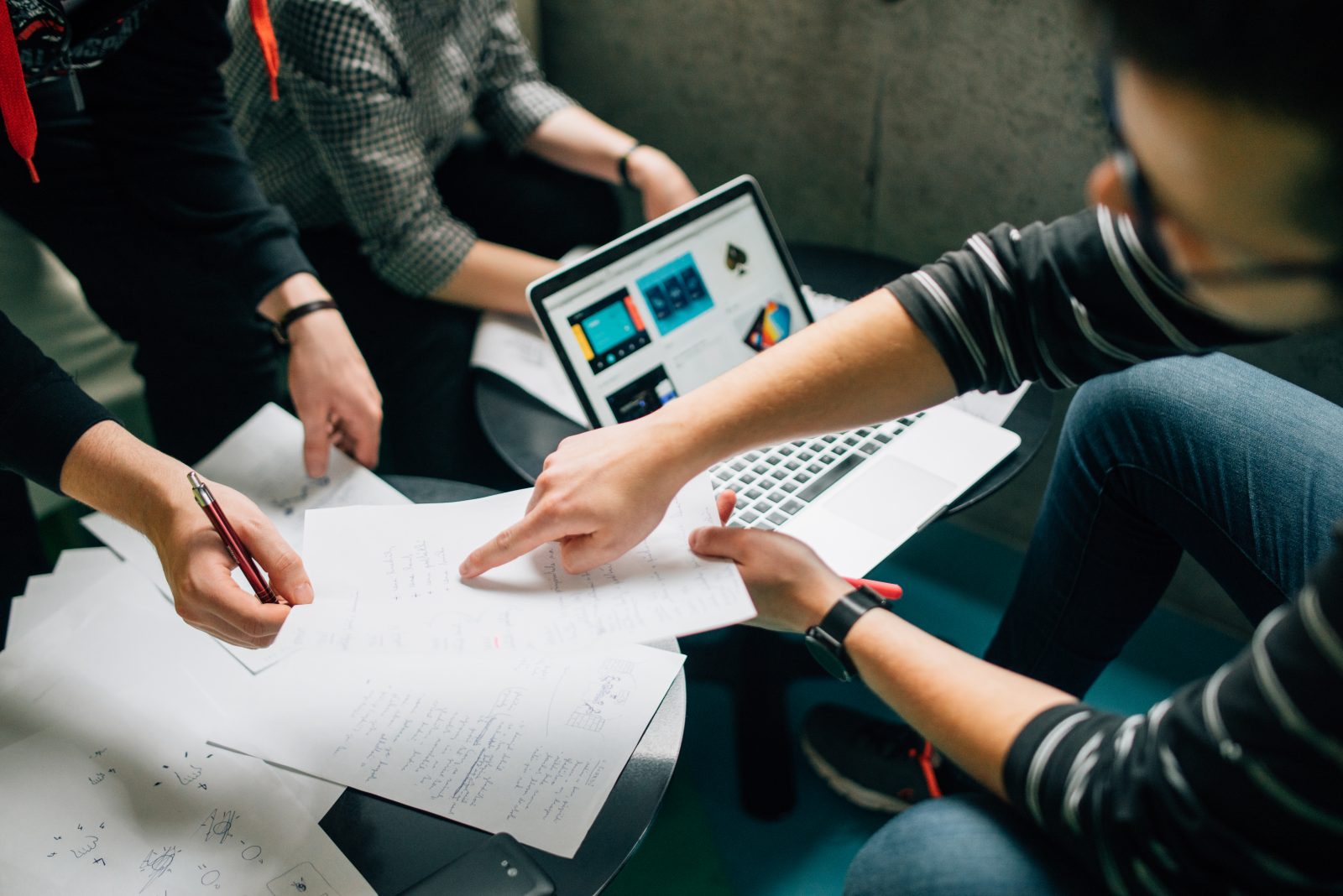 AppKit, the primary UI framework, was originally developed at a time before many modern programming concepts had arrived. So while UIKit uses a Target-Action model, as well, delegates, and closures; AppKit uses mostly Target-Action for method signatures. Another thing is the use of Cocoa Binding for mapping data to controls using key paths. Cocoa Binding is more based around the Model-View-ViewModel pattern as opposed to Model-View-Controller pattern when it comes to displaying model data. While Cocoa Touch has evolved along with Swift much more fluidly, Cocoa, is still restricted by backwards support and being an older framework.

With Objective-C being the more primary language with AppKit, there is a heavier use of the target-action model, selectors, and accessor methods. Selectors while available in Swift tends to be more awkward in use. Typically UIKit will have selectors but usually have an alternative way as well to respond to events such as delegates and closures. Accessor Methods are used throughout Cocoa and AppKit rather than Properties which are used throughout Cocoa Touch and UIKit. Also the prefixes for many classes use the NextStep prefix “NS-“ still rather than the UIKit prefix “UI-“. 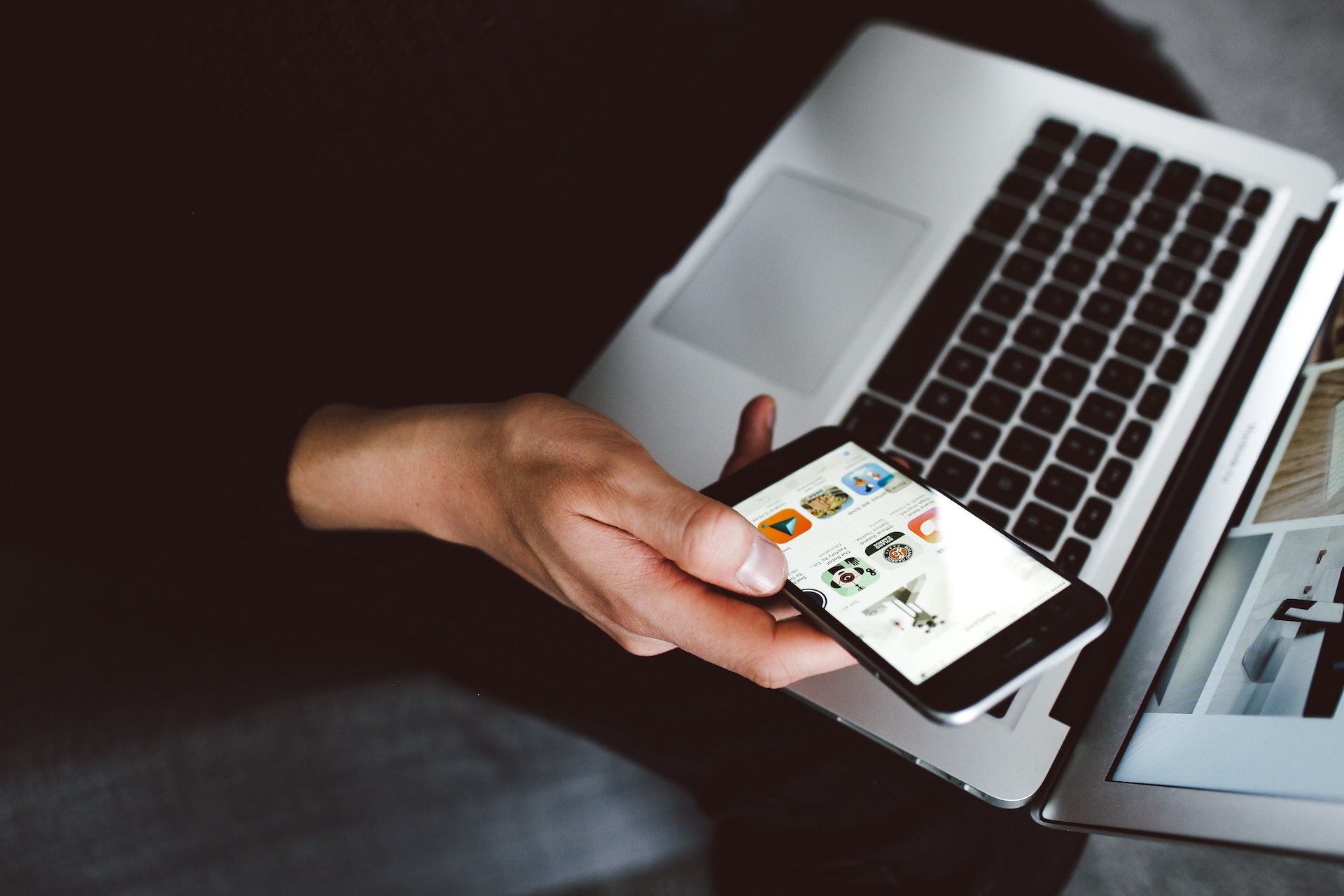 There are some things which make developing macOS on macOS hardware. For one thing, there is no need for simulators. However this means you no longer have access to every model which the operating system could be on. This should rarely be an issue but there are times when certain Mac models have differing capabilities and differing speeds. One difference with Macs are the differing screen sizes. Over the years iOS screen sizes have grown in variety quite a bit but macs have a practically infinite possibilities with screen sizes. Of course macOS apps unlike iOS apps don’t always run in full-screen. 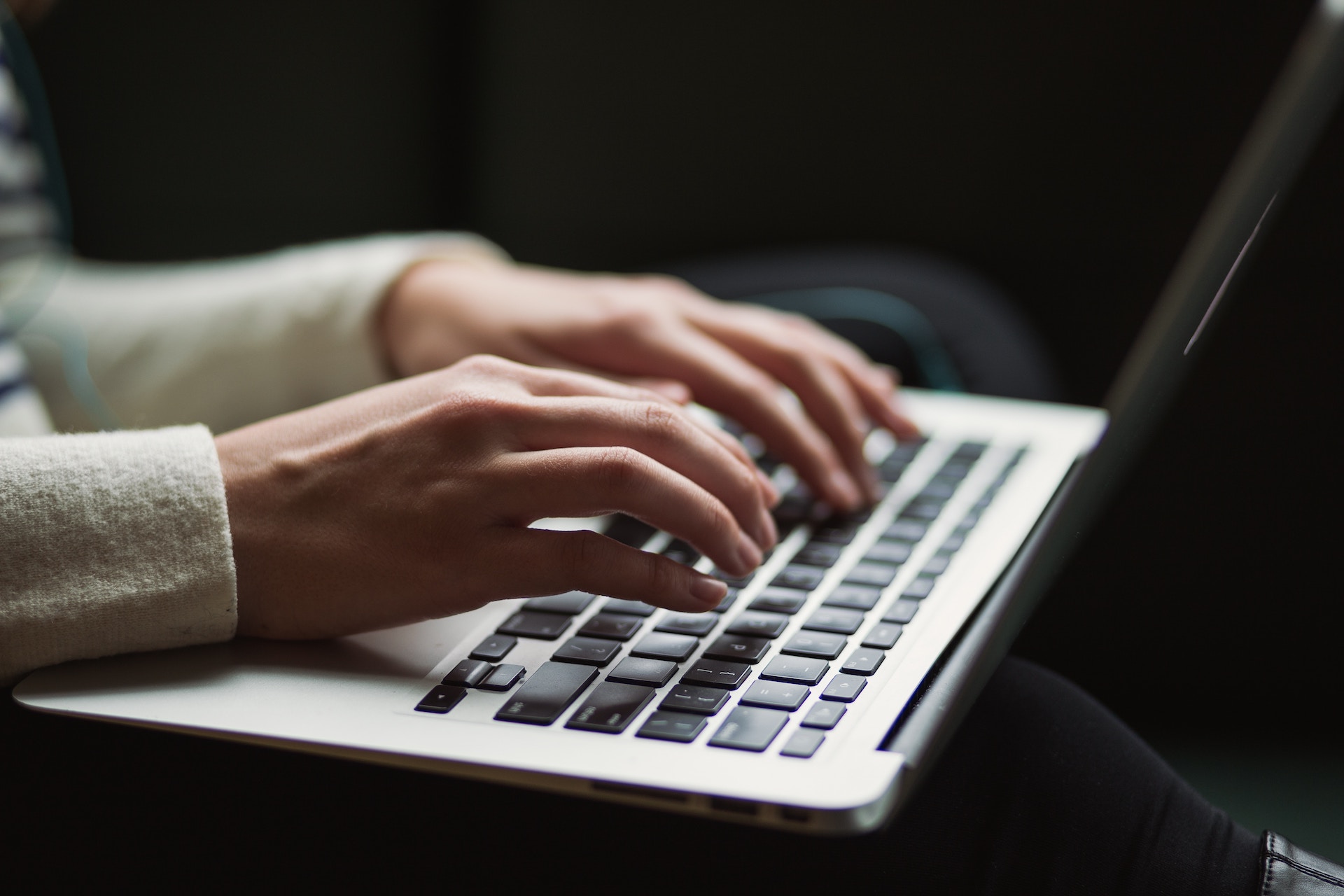 With macOS apps running in multiple windows comes a different classic way to interact. With iOS, apps typically have one UIWindow which take up the whole screen however macOS apps have multiple NSWindows which can a wide variety sizes. UIWindow is a subclass of UIView; NSWindow is not a subclass of NSView. Also there are a variety of devices you may need to interact with including the mouse and keyboard. NSEvent along with varying delegate, controller, view, window methods, are the ways you can respond to various mouse and keyboard events. Menus can also be more complex and come in a variety of types such as context menus, pop-up lists, status bar menus, and more. There is also a variety of classes which may sound similar but aren’t. One example is NSTableView and UITableView. While UITableView is used for menus, lists, and other purposes in iOS, NSTableView is pretty much a strict table with rows and columns and is used for those purposes. The other major difference is the way documents and the file system is handled. macOS comes with more complex document handling and depending on how your app is setup with sandboxing the user may have differing access to the actual file system. 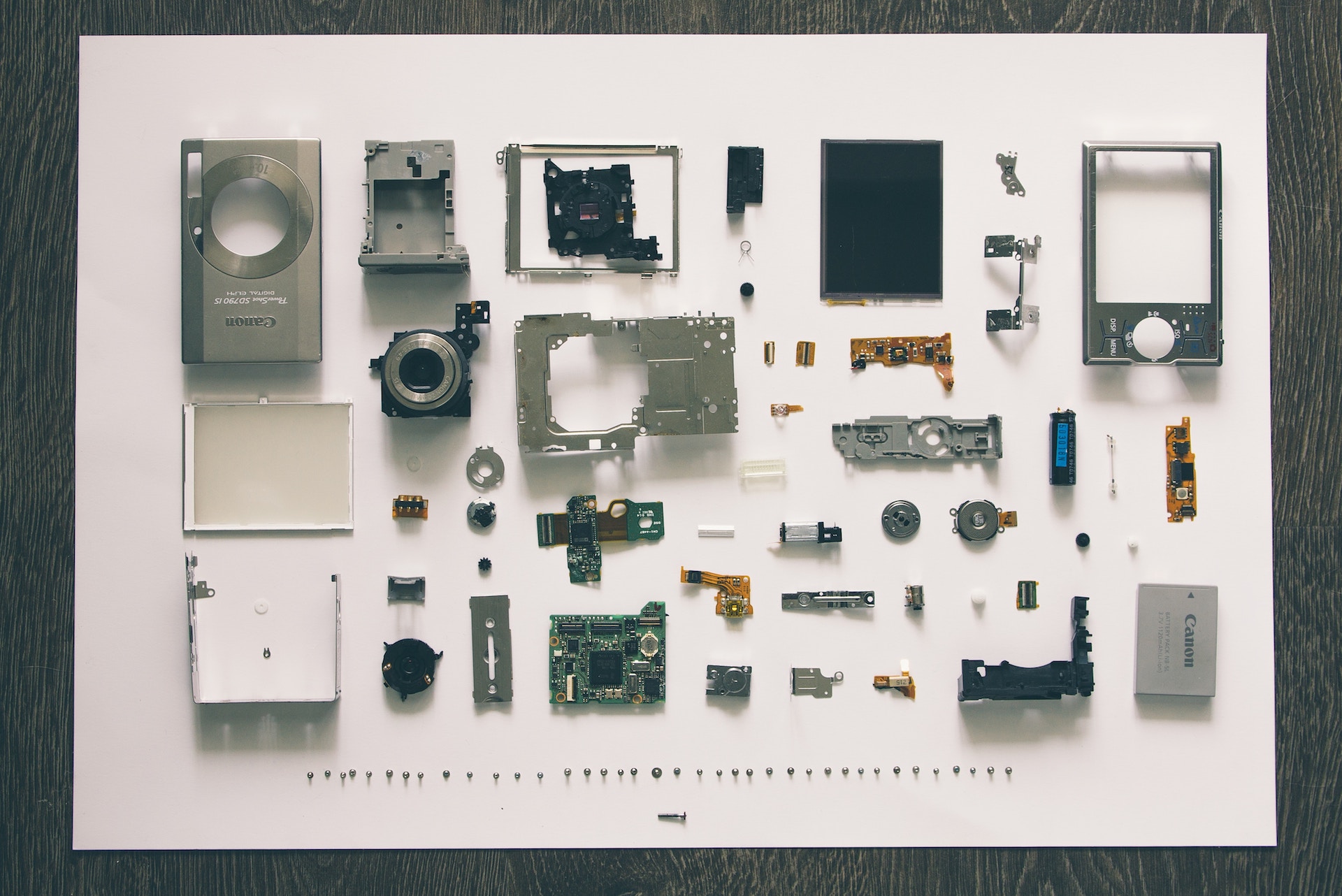 Remedies For Porting to macOS

There are few method to porting code over from iOS to macOS. All these methods are valid and could be used together in various ways: 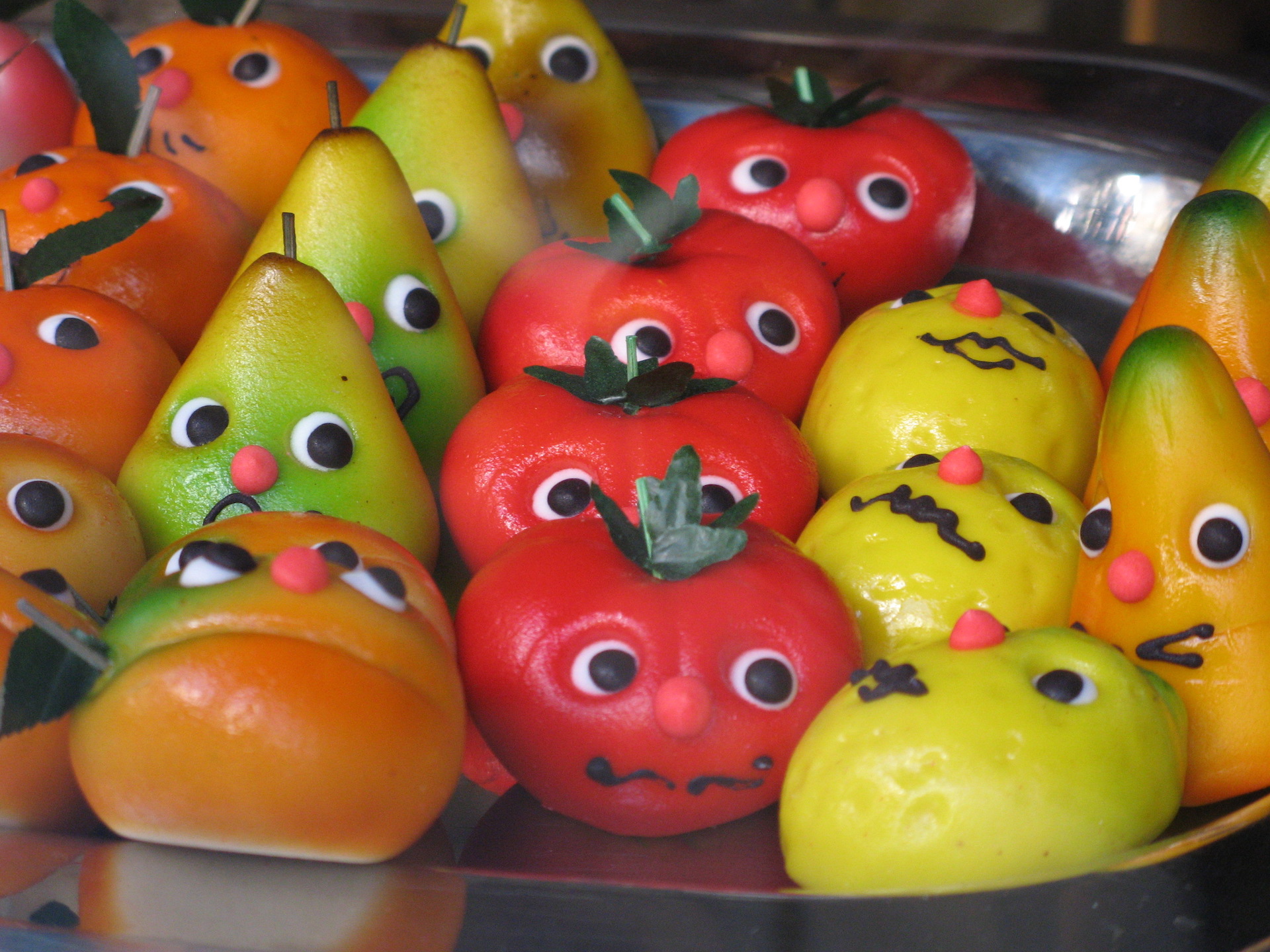 What’s the Future of macOS Development?

Apple could port classes such as UIViewController to macOS and only make minor modification for macOS. This could mean a jaunty experience on the Mac but the easiest experience for developers.

UXKit, a private framework, used in the development of the Mac Photos app could be made available to the public. The Photos app while visually appealing has received many criticism for its awkward experience on the Mac.

A new framework which abstracts UIKit and AppKit but also offers way to hook into AppKit and UIKit if needed such as the way UIKit or AppKit allow access to Core Graphics. This would offer the most flexibility while removing all of the repetitive code.

Similar to watchOS and tvOS

Apple may also follow their pattern with watchOS and especially tvOS which have many similar UI type features but also have many differences.

If you are thinking about getting into macOS development, I think now is the best time to do it; especially if you are already an iOS development. It is not something which will be easy however being fluent in Swift or Objective-C and having knowledge of some of the common frameworks used will help. With hopefully whatever the Marzipan project brings will smooth out of the rough and outdated piece of the macOS api but coming with some of that legacy knowledge will help.